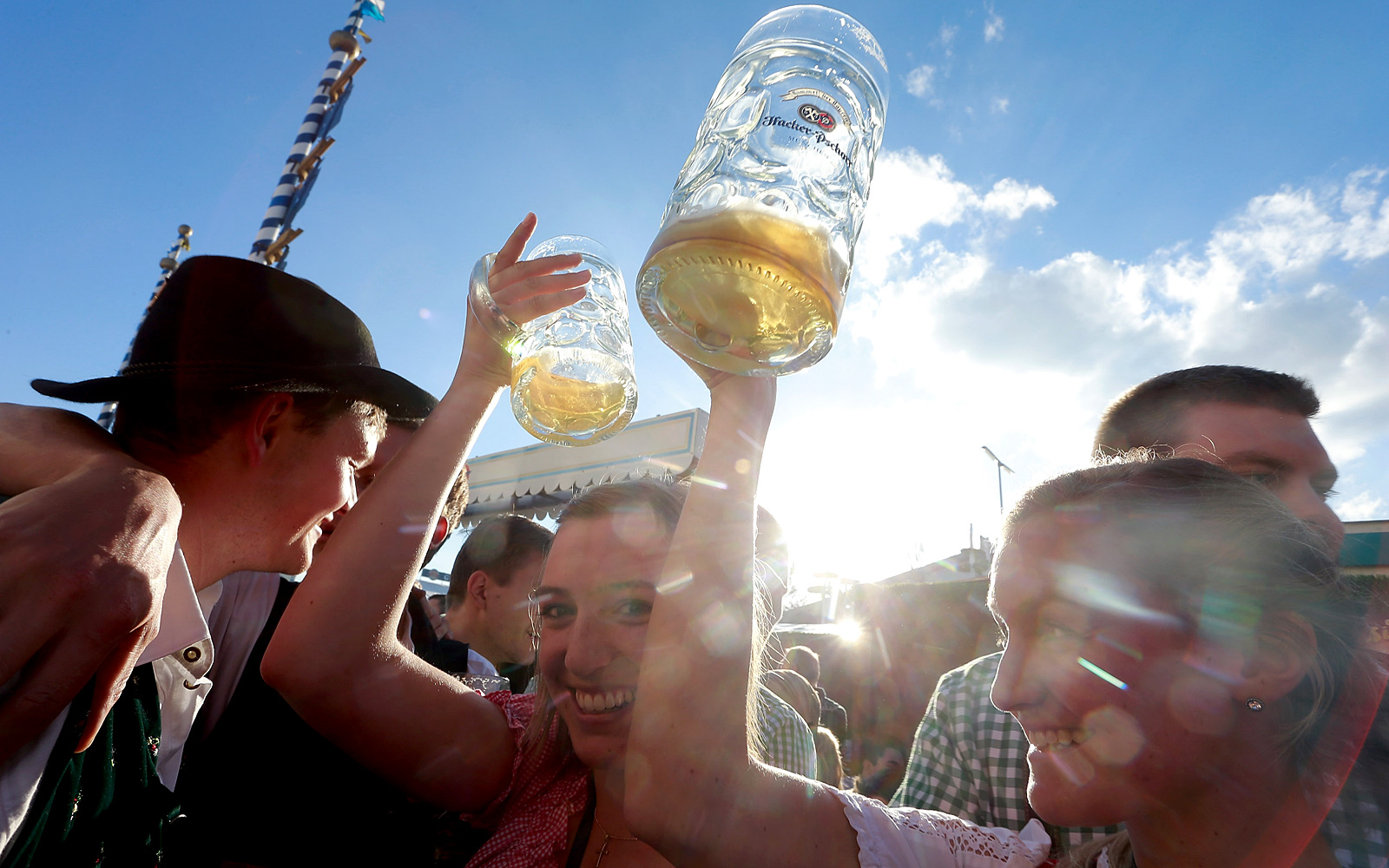 There’s no such thing as a time of year that’s too early to start thinking about Oktoberfest – just ask those that have been caught with their pants down planning too late! Though traditionally associated with large men downing even larger glasses of beer and equally ginormous wurst by the dozen, more women and female-only groups than ever before are making their way out to Munich each and every year.

Which begs the important question – what kind of place is Oktoberfest for the fairer sex?

Well, the simple answer is that it’s a pretty brilliant place no matter what your age, gender and taste. You just need to be the type of person that’s not allergic to having good times by the stein-load, plus it helps to take on a few key pointers before heading out.

For example, you might be told that beer is not just the only traditional drink at Oktoberfest, but also the only drink that’s considered acceptable by the locals. In reality however this doesn’t even come close to the truth as you’ll find plenty of tents around selling German champagne and schnapps – both of which are totally traditional and quaffed by thousands at the festival. It’d be a shame not to partake in a few beers, but it’s not your only option.

If you’ve decided to go the whole hog and invest in a dirndl…which of course you should…don’t fall into the temptation of heading out to the local fancy dress shop and taking away something borderline offensive. It won’t do you any favours and will no doubt prove an investment you wish you never made. Instead, hit up a store like octoberfest-dirndl.co.ukwhere these kinds of garments are not only taken seriously, but are also quite stunning and surprisingly affordable. And just for the record, buying online in advance of your trip will save you a small fortune compared to the price of buying one from a physical store in Munich.

When you find yourself getting well and truly into the party spirit…which won’t take long at all…be careful not to read too much into what you may have ‘learned’ about Oktoberfest on TV and in cartoons. There will be a ton of dancing pretty much non-stop at the event and across the city, but there are certain rules you don’t want to fall foul of breaking. For example, hip-swinging in the aisles tends to be strictly forbidden as there are just too many servers wandering around with hundreds of litres of beer. And while you’re more than permitted to hop up onto your own bench and boogie, it’s forbidden to take the extra hop up onto the table itself and start dancing there.

One thing to bear in mind is that if you’re on a diet, there’s a strong chance Oktoberfest may well be the worst event in Europe to head to. The reason being that while it’s not all about sausages and beer, it’s hard to find anything that’s not something of a calorie-bomb in disguise. Even those healthy-looking pretzels with no greasy extras tend to come in at over the 500-calorie mark, so it’s often a pretty fruitless endeavour to try and calorie count throughout the event. Instead, get yourself to the gym a few extra times before and after you go, in order to make sure you don’t feel bad about making the most of it while you’re there!

Be warned that everything you’ve ever heard about the tents getting busy was probably understated quite a lot. More often than not, the busiest tents tend to close their doors indefinitely by late morning which means that if you’re planning to arrive for an afternoon or evening session, you need to book months in advance. Chances are you’ll need to get yourself and your group into the habit of reveling in the mornings and early afternoons if you want to stand any chance of just walking in.

Last but not least, Oktoberfest is notoriously expensive and the answer is yes…it really is impossible to spend time there without putting a big dent in your finances. But at the same time, this doesn’t mean there aren’t at least some savings to be made with a little proactivity. The best way of all of making savings is to be willing to stray a little further than the largest, most obvious and most popular beer tents of all to the smaller and less-in-demand tents a short walk away. They may not be quite as hot and heavy atmosphere-wise, but you might save 50% on every drink. 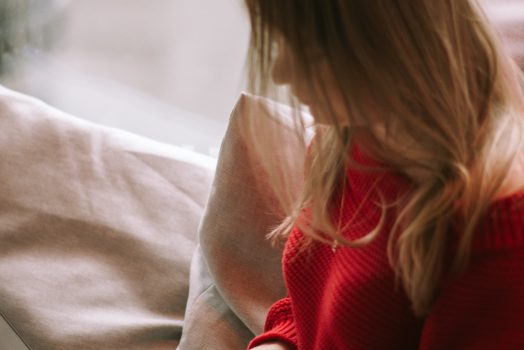 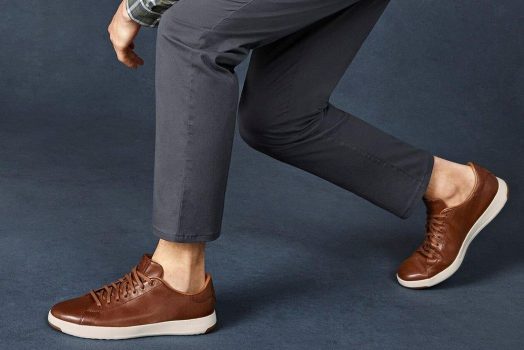 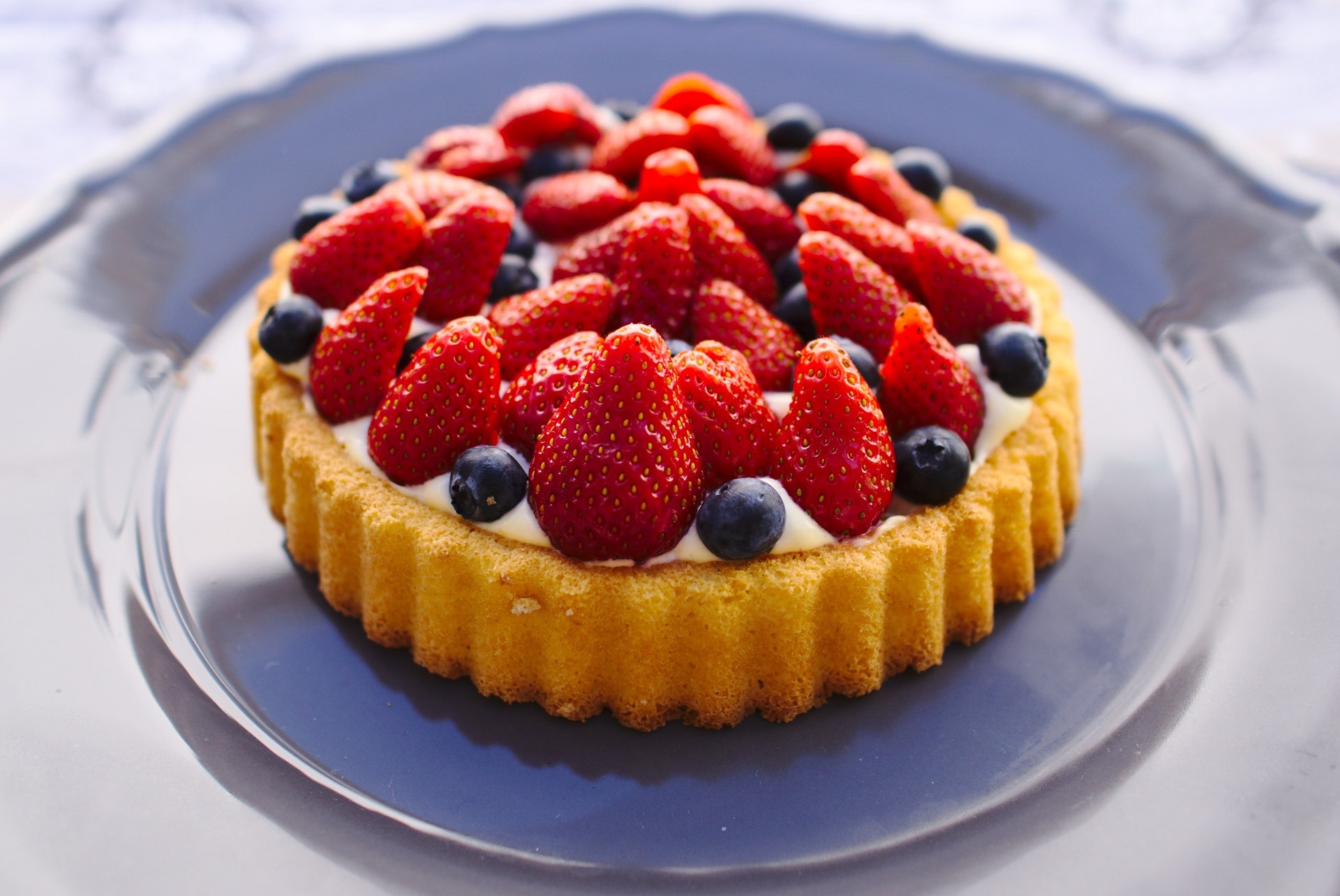