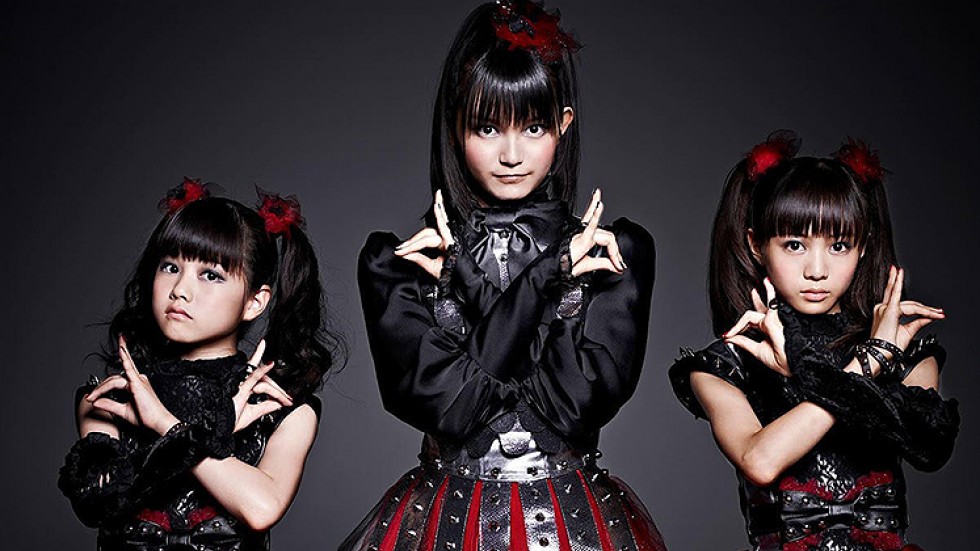 The heavy metal genre has grown significantly in the past few decades. Originating in the 1960s, this genre of rock music quickly took the world by storm. Bands such as Dio, Judas Priest and Iron Maiden developed cult followings throughout the world, delivering multimillion-selling platinum albums. Heavy metal has its roots in psychedelic rock and blues rock, and is distinguished by a pretty heavy sound with excessive distortion and rapid guitar solos. During the 1990s, bands such as Metallica contributed dramatically to the rise in heavy metal culture.

Today, this genre of music has evolved and expanded into many industries. Heavy metal jewellery and clothing has become very popular amongst teenagers. In fact, there are many clothing stores and boutiques that exclusively sell metal fashion and clothing. Whether you like dressing in Gothic fashion or are going to your favourite band’s concert, donning some metal clothing is a great way to highlight your fandom. Here’s what you should know about metal themed clothing.

Metal themed clothing is generally characterised by the excessive use of black leather and latex. You can buy leather pants, bra tops, crop tops, hot pants, shorts and a lot more. However, not all metal themed clothing is made using leather. You can buy black skirts, hoodies and T-shirts that are made out of cotton and Lycra. Most people don’t like wearing so much leather, so you can easily opt for lighter clothes. One thing that you should know is that almost all metal themed clothing is black in colour. It might have your favourite band’s logo or an illustrated picture on the front. If you have tattoos on your arms, you will probably want a sleeveless dress. There’s plenty of variety available: you can opt for sleeveless dresses, pants and shirts too.

Most people who listen to heavy metal music have very selective tastes. For instance, some people like Metallica, while others prefer Megadeth. The rivalry stems from the fact that during the genre’s early years, Dave Mustaine (front runner for Megadeth), was actually trying to join Metallica, but was kicked out and instead ended up starting Megadeth. On the other hand, there are many who don’t follow modern heavy metal music, instead preferring to stick with the golden age of heavy metal, when bands such as Iron Maiden, Dio and Judas Priest used to rule the charts.

If you are looking for heavy metal clothing, you don’t need to spend a fortune on it. There are many online businesses and boutiques that sell heavy metal clothing only. You could easily get a big discount if you buy metal themed clothing from a store that only deals in metal clothing. Many boutiques sell custom made dresses too, so if you have a particular image that you want to imprint on a T-shirt, you can just send a high-res picture to the company and they’ll print it out for you!