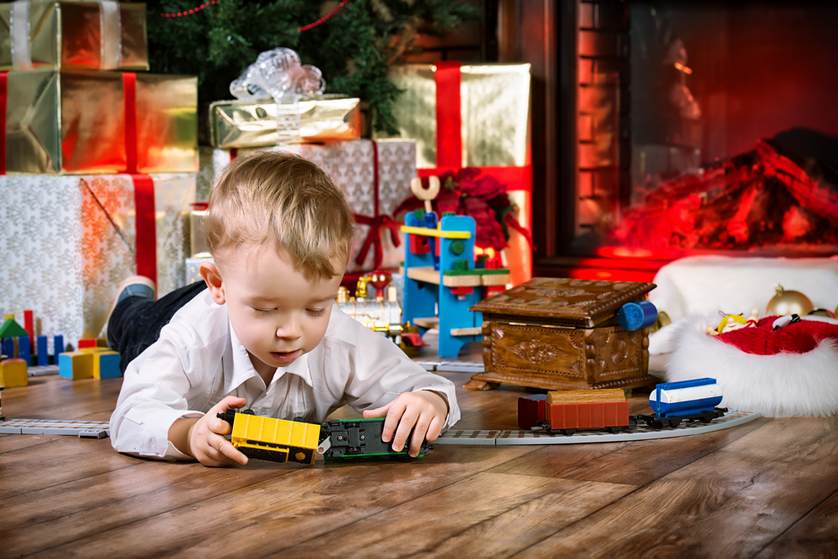 If you are looking for best infographic toys, check out this article. It will help you know about all the popular and best toys. Toys are the best friends of kids and children. They love them, play with them and spend their spare times whenever they find. Kids expect to get toy presents from their parents, brothers, sisters, uncles and other family members. Christmas is such an occasion when kids get most of their toys in the year. This festive event brings so much happiness with beautiful and new toys as well. This year, December has started, and this festival is near so the parents will be looking for best toys and companies always try to leave their competitors behind by introducing best toys that can get attraction and give them huge profit amounts. Our article will contain all the popular toys of all Christmas. We will cover the previous and new toys equally. The list contains the best toys on Ebates.

Originally released in 1989, these were the first hand-held game consoles that really took off, selling 1.1 million units, in addition to over 2 million game cartridges, in their first season. Nowadays, these bad boys can go for around $100 on eBay, a price which rarely includes the game cartridges. You know, the things that you need to actually play anything on the Game Boy? Man, you kids have it easy now.

The entire 1 million unit stock of these dolls sold out by the end of 1996, and things got violent between desperate parents. Actually, though. It came to blows. And that is the beauty of eBay, crazy parents: you can take all your aggression out by bidding on these $120 demon dolls. No hitting necessary!

I cannot understand why these nightmare-inducing little troll things became the thing everyone was obsessed with in 1998. Maybe fear of Y2K was rotting peoples’ brains and they were like, “Oh yeah, all I want for Christmas is this spooky furball with a beak and giant eyes that follow me wherever I go. Yes, I know that $35 is the already too-high selling price but you know what? I’m willing to pay $300. Yep. $300. Let’s go.” Because, like, that actually happened. And even though it’s rare to see $300 Furbies anymore, they’re still regularly going for $70 to $100 on eBay.

New year, new Millenium, new obnoxious way for children to speed around and terrorize the neighborhood. Razor scooters were everywhere, and those TV ads were everything. Kids were jumping off stuff! They were screeching to a halt! They were doing tricks! It all looked so easy! All I needed was the scooter!

…and a lot of Band-Aids, because these things were dinky and very, very easy to fall off of. Originally released by Sharper Image, these scooters are, understandably, difficult to find in their original 2000 form. But you can buy the Sharper Image catalogue that sold them for like $15.00! So there’s that!