Underwear For An Active Lifestyle 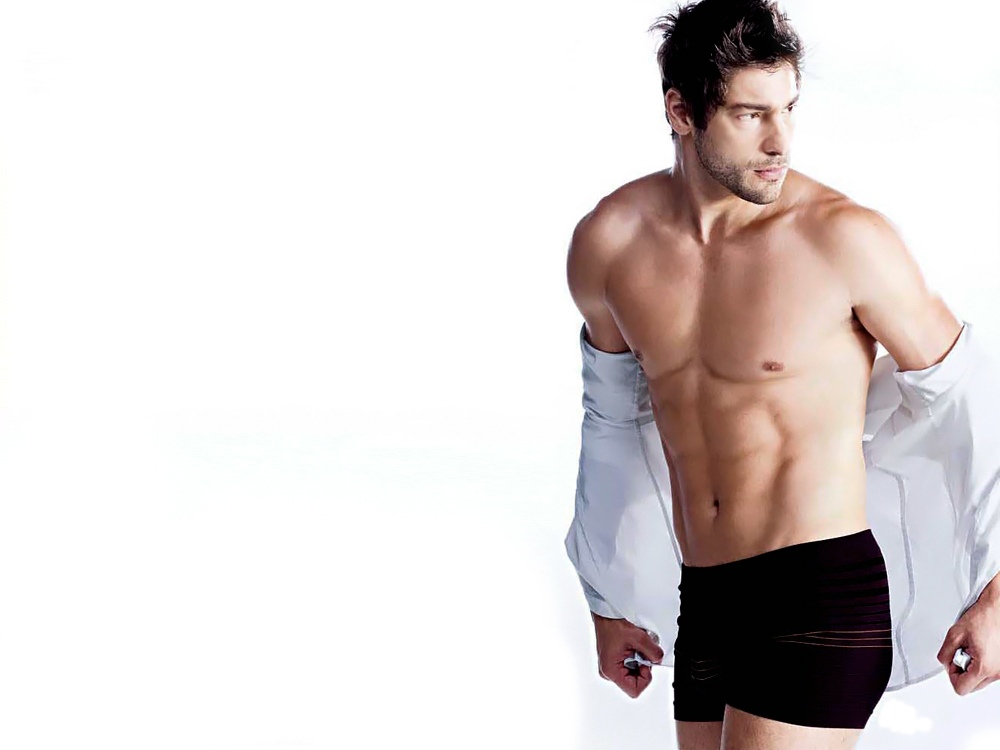 Underwear often seems like an incredibly simple and uncomplicated thing. But if you’ve ever been exercised, danced or worked in a pair of underwear that isn’t designed for an active lifestyle, you know how untrue that can be. Underwear is not complicated, but there are great pairs of underwear and not-so-great pairs. What you’re looking for in a pair of briefs might be different depending on who you are and what you do. That’s why there are diverse offerings and types of briefs. However, all great underwear has a few things in common to make it great, such as:

One of the most uncomfortable parts of cheap underwear is the way it binds and pulls in the crotch. You need to have space for your genitals that provides support while also giving you room to move. Cheap underwear tends to bunch up around the crotch, which can be incredibly uncomfortable and unattractive. Bunching also creates unsightly lines and bulges in your pants.

Stitching is important for several reasons. One of the biggest factors in the stitching is how secure you feel in your underwear. Underwear needs to be stitched so that it does not stretch or pop stitches when you move around. The last thing you want is a rip or a tear in your underwear. Great stitching prevents that from happening. Quality gay men’s underwear should be made for an active life, and that means it should be able to withstand a lot of movement.

Stitching should also be fairly comfortable as well. If you’ve worn a pair of poorly stitched underwear, you know how uncomfortable it can be. The most common problem with poorly stitched underwear is chafing. When the threads holding the underwear are made of a rough material or they protrude too much, they scratch and rub against your skin, leaving you frustrated and in pain.

Piping is the elastic and hems at the waist and at the bottom of the underwear. Piping is important because it needs to be snug and comfortable without being too tight or too loose. Good piping on the thigh of the underwear is crucial for making sure that it stays in place. You don’t want your underwear riding up when you’re running, jumping, dancing or working. That kind of riding up the thigh also contributes to the kind of bunching mentioned earlier.

The piping should also lay flat against the leg so that it doesn’t make unattractive lines or bulges underneath your pants.

Lastly, great underwear should be attractive. When you take your pants off, you want the man you’re with to like what he sees. A great pair of good-looking underwear is an important aspect of that. They should be cut in a modern, contemporary style. Vivid neutral colours and a stylish design scheme are crucial.

When you’re trying to buy a pair of underwear, make sure you don’t skimp on quality. Whether you want to be more comfortable or you want to impress a certain guy, great underwear is important.