How To Choose A Double Edge Razor? 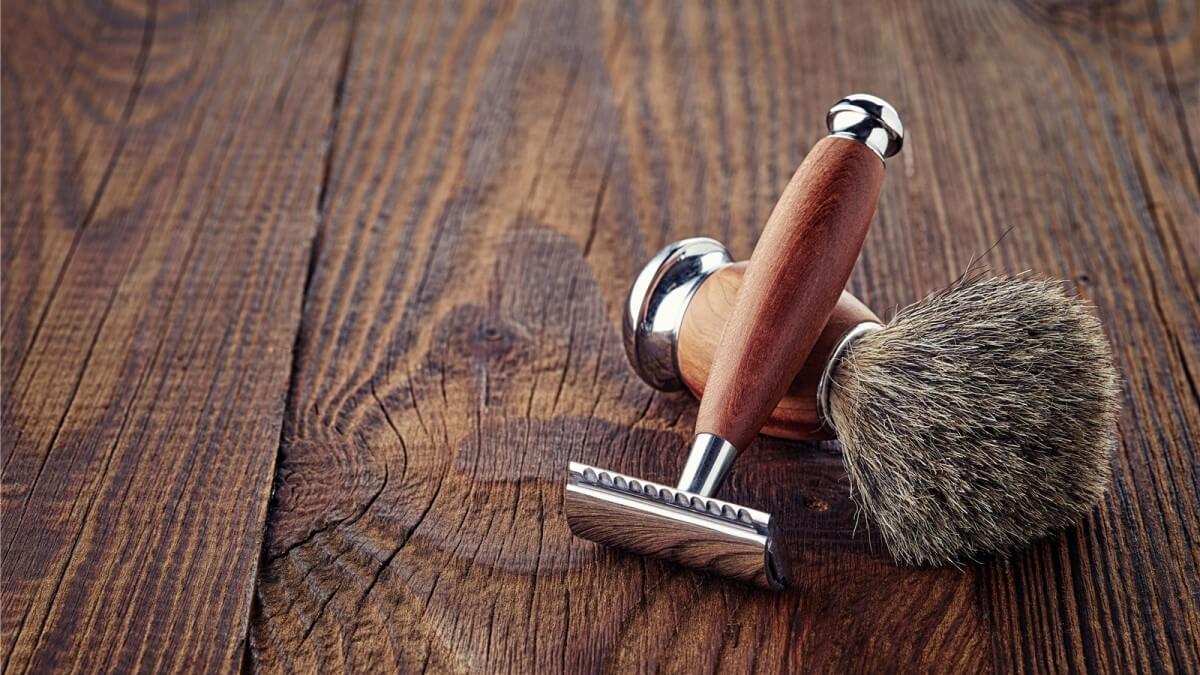 So you have decided to start using a double edge razor. Well, that’s a smart move! A double edge razor will let you knock down the beard with fewer strokes resulting in fewer bumps, redness, and irritation. You will be saving money too, as the disposable blades cost much less than disposable cartridges. Understandably, you may find it confusing to choose between the different types of double edge razors. Butterfly, adjustable, 1-, 2- or 3-piece, open or closed comb, straight or slant? We get it; you just want a razor that works like a razor.

In the standard straight bar double edge razor, the blade is fitted perpendicular to the handle. This gives a predictable, comfortable shave. This design has been popular since its inception. While on the other hand, slant bar shaving razors has earned a loyal fan base by providing a different take on this traditional setup.

Slant bar razors use the same double edge razor blades, but hold them in place with a distinct twist. The twist adds stiffness to the blade resulting in a closer top-class shave.

To put it simple, whether your double edge razor separates into one, two or three pieces it will have no bearing on the comfort or quality of your shave. It is just the way the blade is held in place varies.

1-Piece razors are also known as butterfly razors. This type of razors can be opened by twisting the bottom of the handle. This action will unscrew and open the flaps at the top of the head resembling the wings of a butterfly, hence the name. A double edge blade is inserted between the flaps and the handle of the feather razor, re-tightened to hold the blade in place.

Most double edge razors feature a comb along the edge of the head. Open combs easily cut through thicker or longer hair while closed combs look like small grooves along the edges. Closed comb razor is recommended for men who shave regularly.

The blade in the aggressive razor is more exposed than other, less aggressive ones. It can be determined by the minute differences in the shape of the razor head. These razors will require only fewer strokes to achieve a close shave. On the other hand, an adjustable razor lets the user fine-tune the shape of the razor head and the angle of the blade.

We believe this article has provided clarity on which double edge razor will suit you best. Once you have decided on your double edge razor, it’s time for the best part, go ahead and get yours!