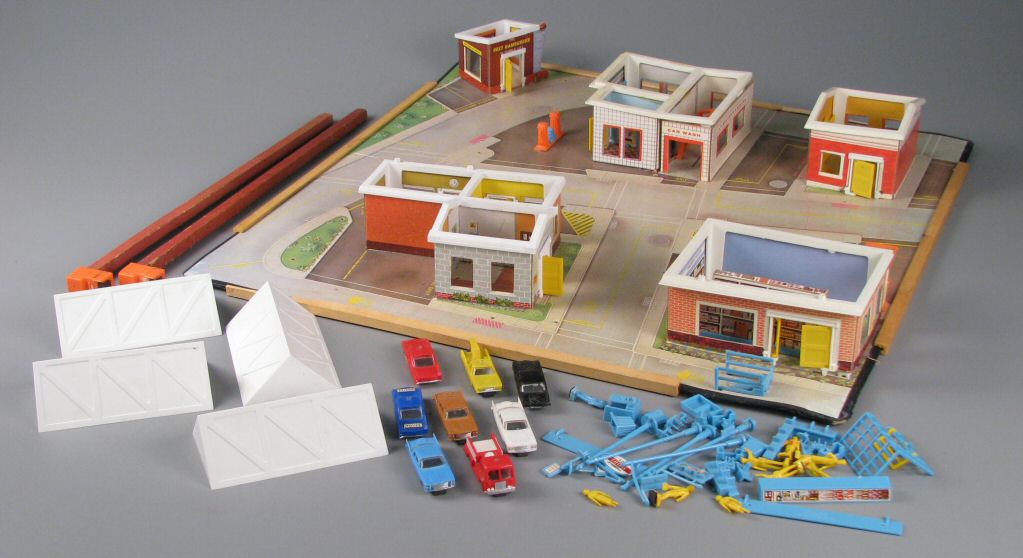 One of the popular puzzle type activities that are enjoyed by children are magnetic play sets, especially play sets that lead them on a jungle safari. This type of set comes with a dent-resistant case, an illustrated backdrop, and ribboned straps that are used to hold the lid on the case in place. This kind of toy gives children an ideal display to show off their creations. Magnetic play sets can engage children for hours as they mix and match pieces to make one of several puzzle creations.

As noted, the jungle safari is one of the popular themes for these types of sets. The safari has always held a fascination for children and is part of the reason that magnetic safari sets are popular sellers. Throughout the 1900s, the African journey was popularised in both literature and movies. The safari not only introduced people to another part of the world, it also allowed them to experience romance and adventure.

The Origin for Safari

The word safari itself comes from the Arabic verb safar, which means ‘to take a journey.’ From this word comes the noun safariya, which means journey. Safari is the Swahili synonym for the Arabic noun. From the definition alone, you can see backpacks, tents, jeeps and a variety of animals in the mind’s eye. Playing with a magnetic puzzle game that is related to a safari, such as the games offered by Tiger Tribe, is a bona fide learning experience.

The earliest safaris were not romantic adventures like later journeys. That’s because the earliest trips were concentrated on the African trading industry. In the early days, safari caravans were known as big-scale operations that featured a large crew that carried both weapons and supplies. Trading routes were somewhat treacherous, so people skilled in negotiating and bartering were needed to get from one point to the next.

An Introduction to Africa

Fortunately, the slave trade that existed in the early safaris ended before the 1900s. At that time, the safari became an adventure and a chance to explore. The magnetic safari games produced today are similar to this kind of adventure. The magnetic sets made today give children the chance to visit the African continent and come up with their own versions of the continent’s landscape, including its flora and fauna. Children can learn more about such animals like the giraffe, zebra, and unique species of birds. They can also learn the names of various plants and become more educated as to the culture as well.

A magnetic puzzle set that introduces a safari is not only a learning experience but a trip that a child will want to take time and again. These kinds of puzzle sets also help children learn more about such extinct animals, such as dinosaurs, or become familiarised with mermaids or the layout of a town. Whatever the purpose of a set, it is meant to keep a child occupied in a fun and interesting way. You don’t need to be connected to the Internet to engage children, even today. They can gain a lot of benefit from toys and games that do not depend on a certain bandwidth or website speed.